Temperature Falls is a trip-hop/alternative rock duo from Oslo, Norway

Temperature Falls is a trip-hop/alternative rock duo from Oslo, Norway that blends influences including Bjork, Portishead and Pearl Jam into a brilliantly atmospheric and original new sound. Comprised of vocalist/lyricist Camilla and multi-instrumentalist Ian J. Ward, Temperature Falls released its debut album, Temperature Falls, in 2019 as well as a single, a cover of the Deftones’ “Knife Party.” Zuzu’s Petals will be first single from upcoming EP

Temperature Falls uses music to create moods and tangible feelings that resonate deeply with its listeners. The songs are contemporary and classic at once and instantly pull you into their deliciously hypnotic worlds. The project began with a chance meeting between Camilla and Ward that led the pair into Ward’s studio, where they discovered their magic. Having no choice but to continue, the two spent every possible moment of 2018 creating Temperature Falls. The music mixes the glorious euphoria of trip-hop with the backbone of alternative rock in a way that compels you to keep listening.

Camilla and Ward make this music because it’s what they feel and love. Both are motivated artists with uncompromising creative visions. Together, they’re fire and ice at the same time and, as Temperatures Falls, they are releasing some of the most important and vital music of modern times. Anyone seeking new music with both headspace and energy needs to start listening. 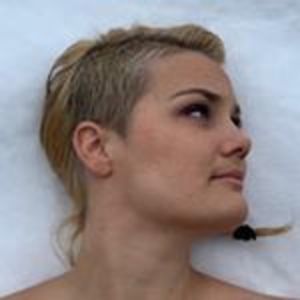 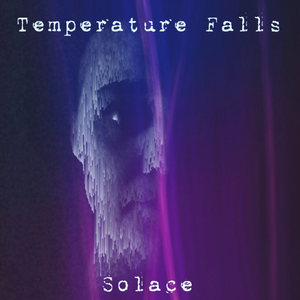 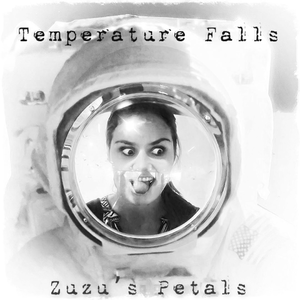 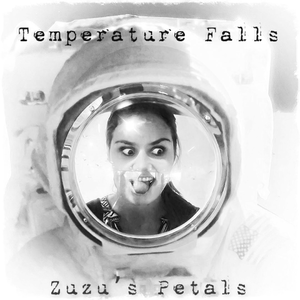 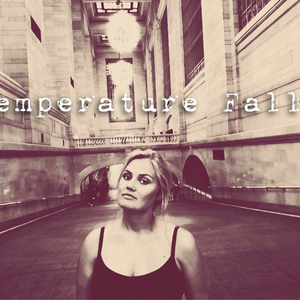