MASUIMI MAX is an international performer, iconic model, and owner of I AM SIN cosmetics. In addition to partnering with FUTURE OF RETRO and BLACK SHEEP LATEX for her very own clothing lines under her registered trademark MASUIMI®, she’s also a prop and costume designer, and creator of her own creepy character the I AM SPIDER LADY!

As a stage performer Masuimi headlines events around the world, wowing crowds with her unique vision and style. From spiders to unicorns her sensational shows photos, videos, costumes and props are like nothing you’ve seen before!

Her love for cosplay, fashion, and pin-up modeling has landed her the cover of books, cds/dvds, clothing catalogues, and over 100 MAGAZINE COVERS (print publications), ranging from the mainstream (Maxim) to the wild and controversial (Bizarre 8 times!).

A popular ART MUSE for many artists including legendary pinup artist Olivia De Berardinis. Their impressive body of work together starts at the beginning of Masuimi’s career with the cover of the American Geisha art book and carries on to this day with new work that continues to blow people away.

Known for being one of the first heavily tattooed public figures (and POC) to break into the mainstream, Masuimi's fans have showed their adoration and paid homage with their fan tattoos.

If you’re a David Lynch fan, check out ‘Inland Empire’ for Masuimi’s mysterious blonde cameo.. with a feisty little monkey!

I AM DEADLY - my SHOP iamdeadly.com 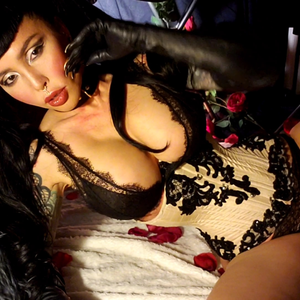 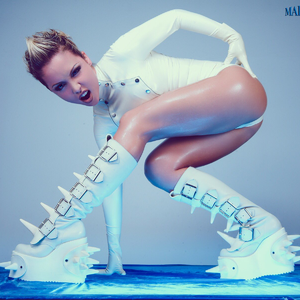