I discovered my love for ropes in Aug 2015, when I started my journey in the world of Shibari as a rope bottom; in November 2016, I became a rigger (rope top).

My rigging style can be described as a mix of Shibari and more contemporary Western style. I mostly use Jute 6mm rope for my rigging.

In addition, I have been performing, teaching and participating events and bondage festivals in several cities such as Eurix in Berlin, Wolf Rope event in Karlsruhe, RopeFest in Saint Petersburg and Moscow, MoscowKnot in Moscow, Shi Fest Ukraine in Kiev, Rope Spirit in Prague , Roma Bondage Week in Rome and many more - both as a model and as a rigger. 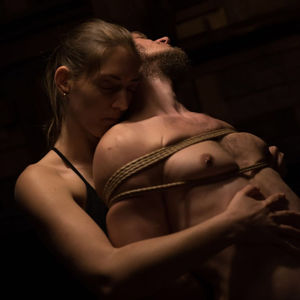 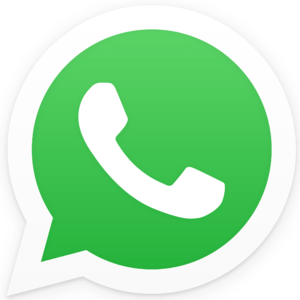 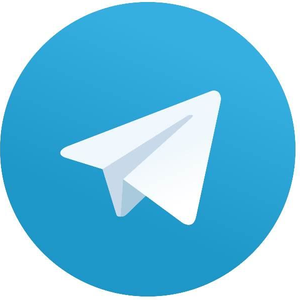 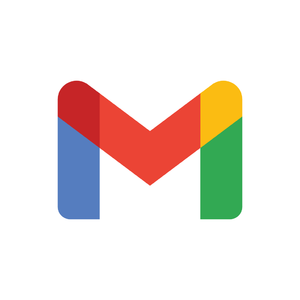