Kristala is a Dark Fantasy ARPG developed in Unreal Engine that offers a fresh take on the popular Soulslike formula and is strategically designed to appeal to existing Souls fans as well as those unfamiliar with the genre.

As one with the gift of Kristala—the ability to communicate with the six Sacred Kristals on planet Ailur—you must endure a series of intense trials in order to join ranks with the famed Raksaka warriors.

Uncover and upgrade a multitude of weapons, spells, armor sets, and additional items as you embark on your epic Raksaka Proving and strategically battle to restore peace to Ailur. Meet and interact with unique and varied characters while journeying across a mysterious fantasy planet overflowing with untold stories ripe for the unraveling. 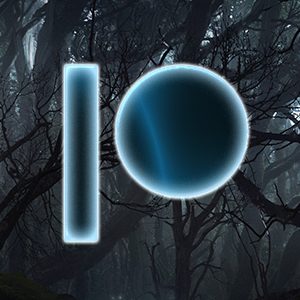 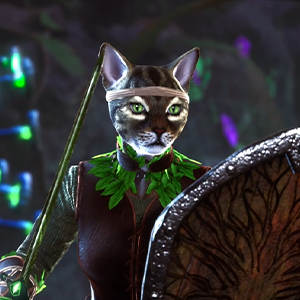 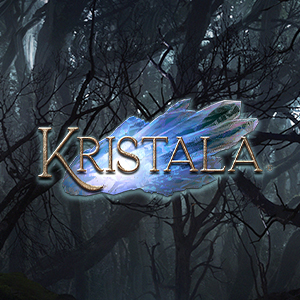 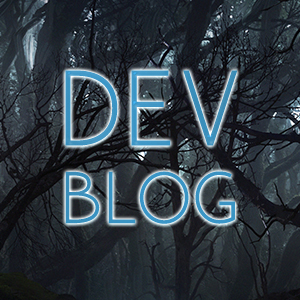 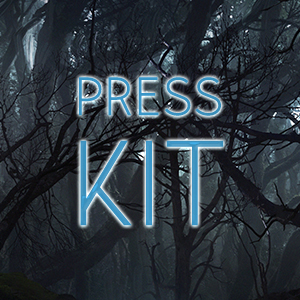 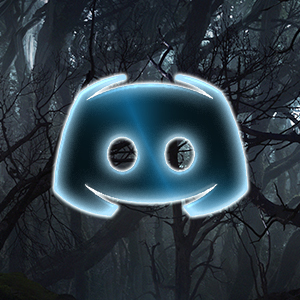 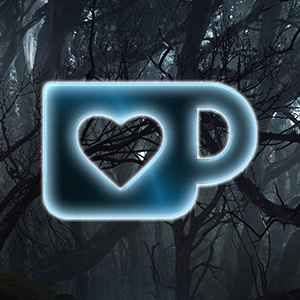 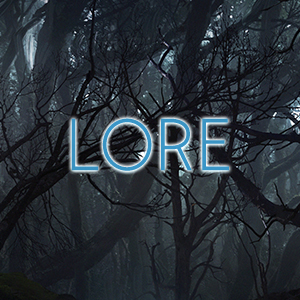 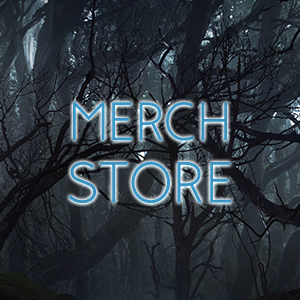 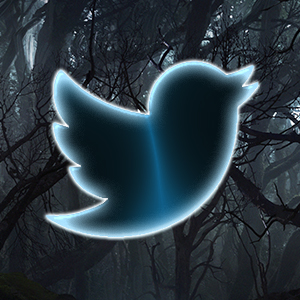 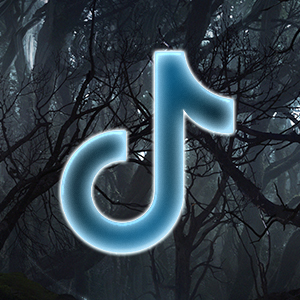 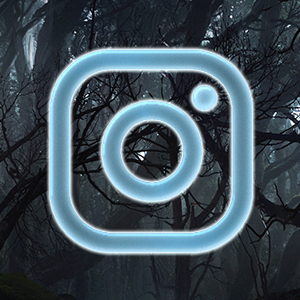 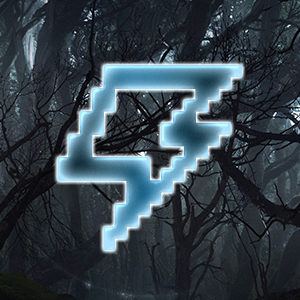 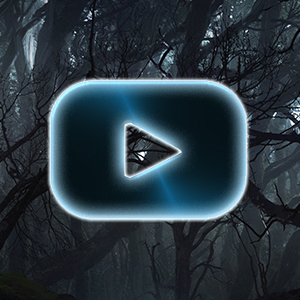 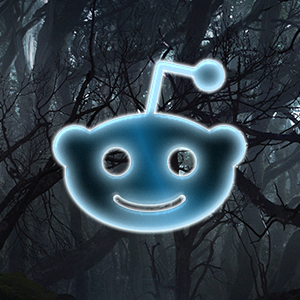 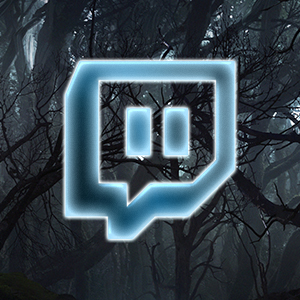 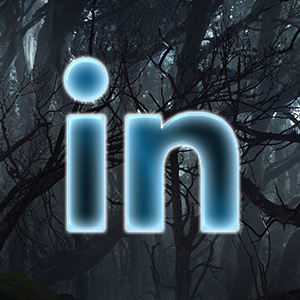