Recently he had his start in the Film Industry where he plays a El Camino Gang member in the new HBO pilot for DC Comics: DMZ starring Benjamin Brett, Rosario Dawson & Ava Duvernay. Additionally he starred in Lil Boosie's bio pic "My Struggle" as a prison inmate as well as starring in several up & coming films. 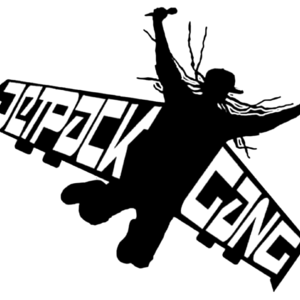 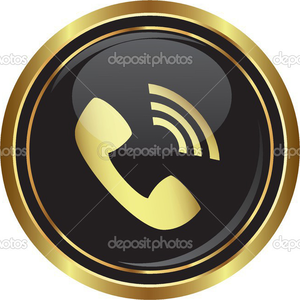 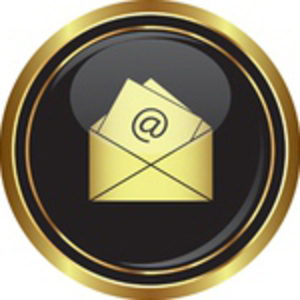