I, Michael Campbell go by Artists name styafiya, am a middle-aged enthusiastic songs’ writer and music producer. My life initiated from the Jamaica Island. I opened my sparkling eyes with a heart of gold in the Westmoreland Sheffield parish in Jamaica Island on June 20, 1976. I was 13 years old, in 1989, when I moved to USA. My life cycle can be traced from 1990 during my early education for which I selected Junior High School in 108-35 167th St s8, Queens, NY 11433, USA. This was the first school I went to. Next, I switched to Andrew Jackson High school for completing my high school education. Later, I continued my education at York College in Jamaica along with my passion of photography. I have founded a music store in 2009 at New York City named as Dealfigure entertainment. My strength lies in my family as I have been blessed by two children, named Melisha and Genesis who have been my lucky charm ever since their birth.

I started my journey with the music from the very early years of my life and won a number of music contests. During the early 90s, the Jamaica Queens saw my name popping up in the underworld Dancehall community in the New York City. The worth mentionable person from those days is DJ Sharky Superforce. He was a gem who called on me many times in his show to perform and play my music in the Dancehall world of music.

By profession, I am associated with the industry of music but my hobby includes teaching. Teaching is my passion after music. I spread my thoughts to the wider audience using the online platforms. My teachings are especially for young people. 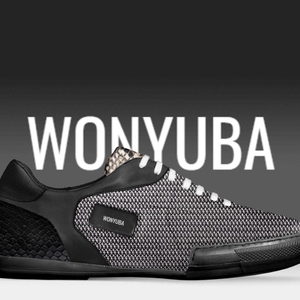 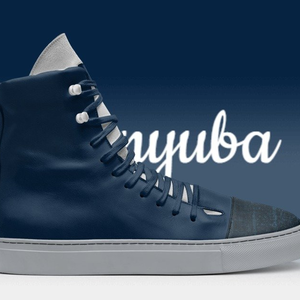 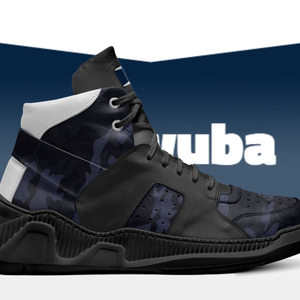 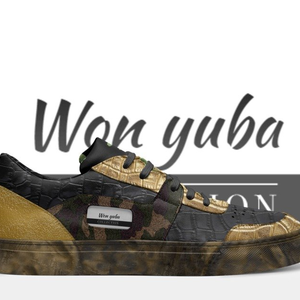 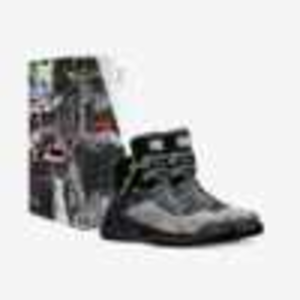 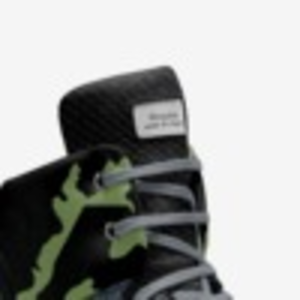 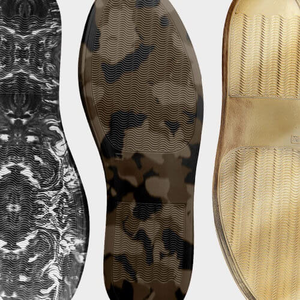 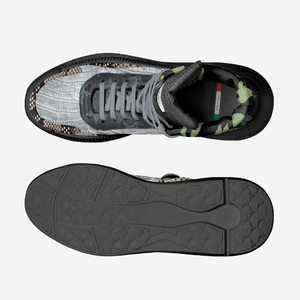 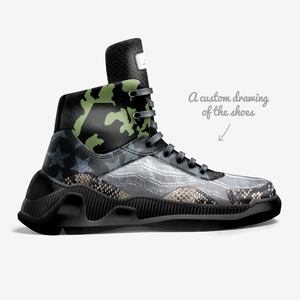