801 Int., Gifted Ent., T-Low, Hogg Boss, C Major, SeeSmoke, Honey. These are some of the names that come to mind when you think of the Utah music scene. Now, Ogden, Utah native, Jay Romero, better known in the rap game simply as, J-Rome aka Jayy Reezy, has his eye set at being the next great artist to put on for the Utah music scene. Starting his career in 2005 participating in small local bars at local coffee/cafe shops, open mic nights and Local clubs in the Ogden/Salt Lake area in 2007-2015, Jayy took things to the next level by turning his passion into his career.

Also briefly clicked up with Gifted Ent, Tre Duce Ent./ 801Intentionz over the years. At the end of 2017 he continued his solo role, in 2018 he got an opportunity with an up-and-rising independent label in Yuba City, California Under, "Platinum Music Records."

Since then, he has released several albums, in 2018 he released his 8th album "After hours". on all major platforms under "Platinum Music Records". Since, Jayy has released his latest album: "Retrograde", And a new single, "Dream" from upcoming album, After Hours 2. all under "Dope Wave Movement" in 2017. He is launching a new Clothing line "Dope Wave Apparel" in 2022. All told, Jayy is letting actions speak louder than words as he is on his way to becoming the future of the Utah/Wasatch Area Music scene. 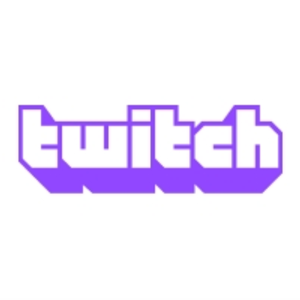